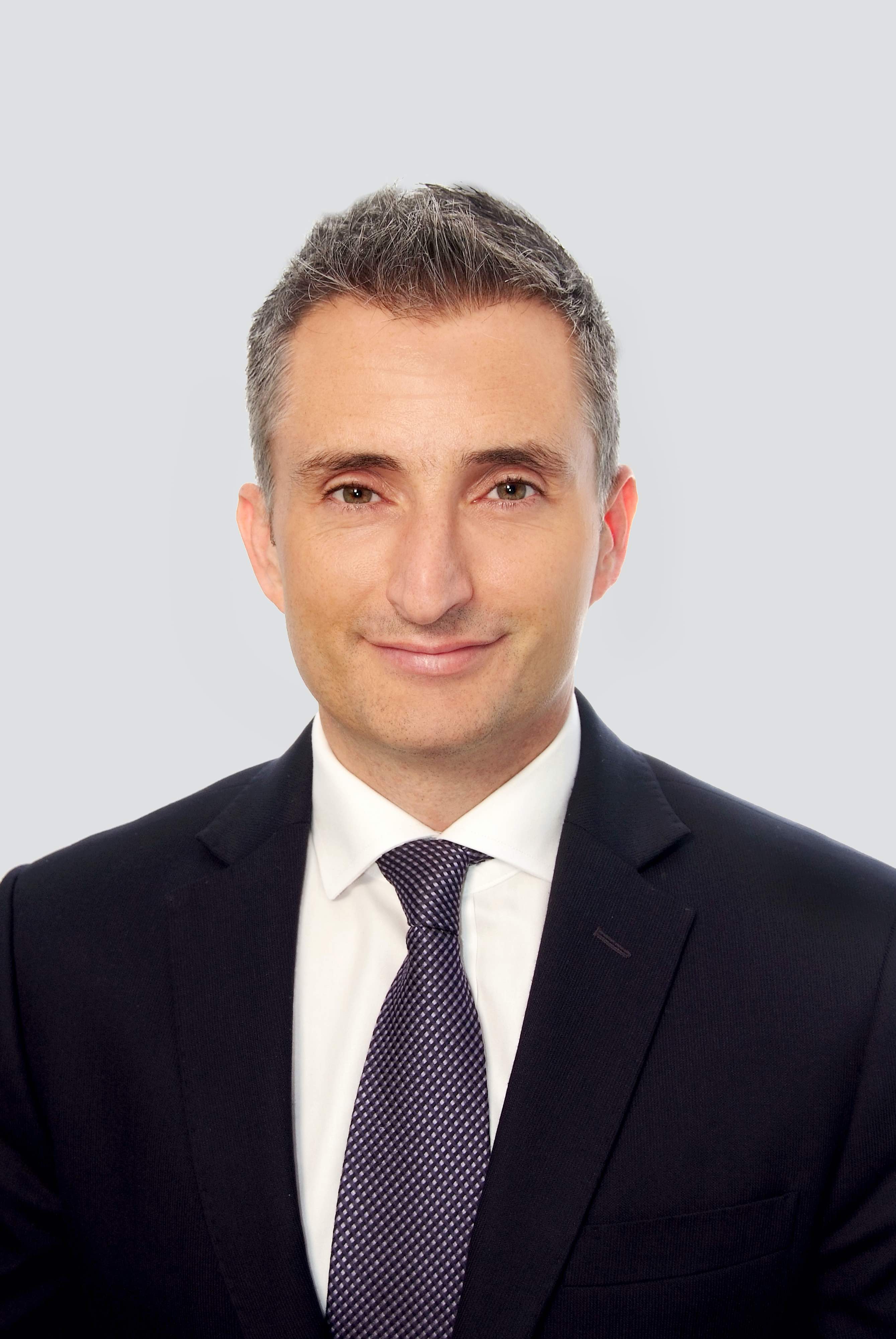 Brandon Courban currently serves as Executive Director at Olympus Capital, a private equity fund manager investing into growth companies across Asia. He is on the Board of Directors for EB Impact, the non-profit sister organisation to Eco-Business. He also serves on the board of several Olympus Capital Investee Companies, both private and public.

Brandon is based in Singapore and leads investments in Southeast Asia throughout the deal cycle, from sourcing through to management and exit with an emphasis on the environmental, sustainability and renewable energy industries. Over a 20 year career he has served in senior positions at Macquarie Capital, Armstrong Asset Management and Sindicatum Group building an extensive track record in energy and infrastructure. He started his career as an engineer at Mott MacDonald and holds a UK Chartered Engineer (CEng) designation, as well as an MBA from the University of Hertfordshire.

A British national who grew up in Sierra Leone, Brandon is passionate about leaving the world a better place - he has launched regional platforms from a standing start, authored an approved UNFCCC carbon abatement methodology, led over a million tons of carbon reduction in Indonesia and was recognised in the British Expertise awards for innovative climate change solutions in China. He is an occasional seed investor and start-up mentor, and outside of the office you will often find him on a sports field somewhere. He is fluent in English, Creole and proficient in Indonesian Bahasa.

Let us help you amplify your goals

Show your support for our work

Thanks for signing up. Keep an eye on your inbox for our latest updates.
Oops! Something went wrong. Please try again
Collective Type Co.
© 2021 EB Impact LimitedPrivacy Policy